Because it’s 11 at night. I don’t have a ride home for you right now. You need to stay here.

You said we go home if we get in a fight. So I’m gonna go hit someone. Then you’ll send me home.

No. I won’t send you home if you get in a fight.

Why? You said a fight will send me home. So I’m gonna do it.

I would send you home as punishment. But you want to go home, so that’s not punishment for you. So don’t go hit someone. You’re staying out here with me and Josh. We’re gonna talk about it.

The first night of Camp Awesome, this is the conversation I had with an 11 year old young man. He was the “toughest” boy we brought. The leader of the pack. And he was weeping uncontrollably. He came up to me and Josh (one of our incredible Camp Awesome volunteers and the man in charge of the boy’s cabin) and said wanted to go home. His mom ecently got out of jail, and he missed her. She was at home. She’s been in and out of jail recently, so who knows how long she would be there this time. He could be home with her now too, if I wasn’t being so unfair by making him stay. Again, he asked me “Why won’t you let me go home.”

I looked him in the eyes, and asked him how many men in his life gave up and didn’t follow through on their commitment. “All of them,” was his response. “I don’t know any good men.” I asked him about his dad. He cried harder and louder. He’s in prison for a very long time, and I won’t go into details about the things this young man told us about his father. But it was one of the more difficult things I’ve ever heard. And I’ve heard lots of rough stuff. He cried some more. We prayed. We encouraged him. We dealt with some things on his mind. He said he was scared. Josh is a big strong guy (and a teddy bear). He told the boy, “I won’t let anything hurt you tonight. I promise. You’re safe.” The boy believed him. I told him, “See, now you know some good men. They exist. And I want you to follow through on this. I want you to stay at camp for all 3 days. Don’t grow up to be a man that walks out and gives up. Be a man who finishes and does what he says he’s going to do. That’s why I won’t let you go home.” He nodded. He understood. He got ready for bed. He went to sleep. He stayed until we went home 3 days later.

This is why Camp Awesome is important. It’s been 2 weeks since we’ve returned, and life has been pretty busy for me so I haven’t been able to blog about all we did. But also, if I’m being honest, I can’t get over that first night. It was a long, hard difficult conversation. The above few paragraphs are just a brief summary of all we talked about. His words haven’t left me. The things he told Josh and me haven’t left either of us. And they won’t. This boys 11 year on earth have been so difficult. For 3 days he got to escape that to laugh, eat, climb, swim, ride, cry, play, and pray. And be just a regular boy.

41 other kids from a diverse set of backgrounds and families and struggles all got to get away and be kids. I’m thankful to the staff of Hidden Falls Ranch, to our volunteers, and all those who gave so that Camp Awesome could happen. 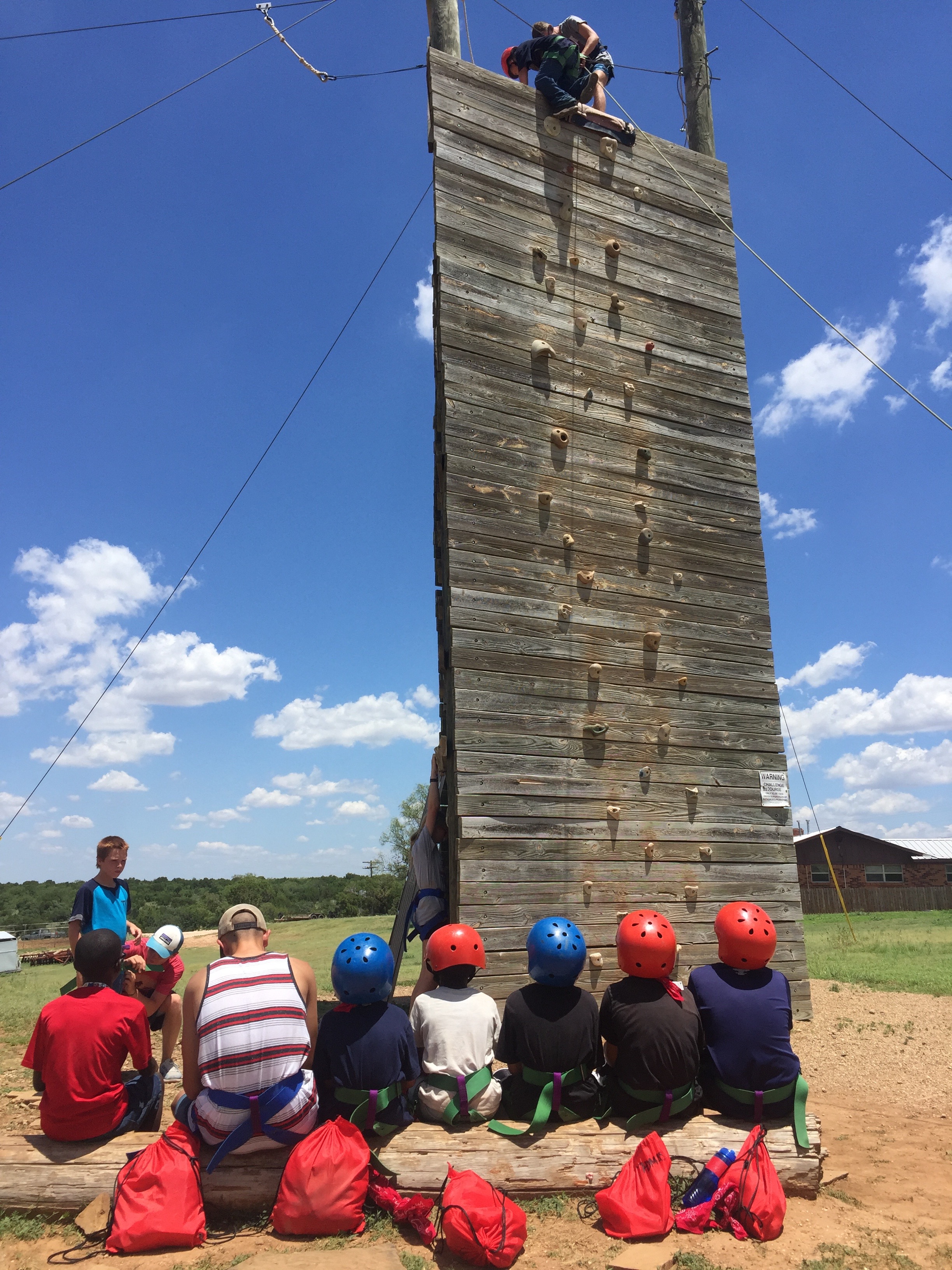 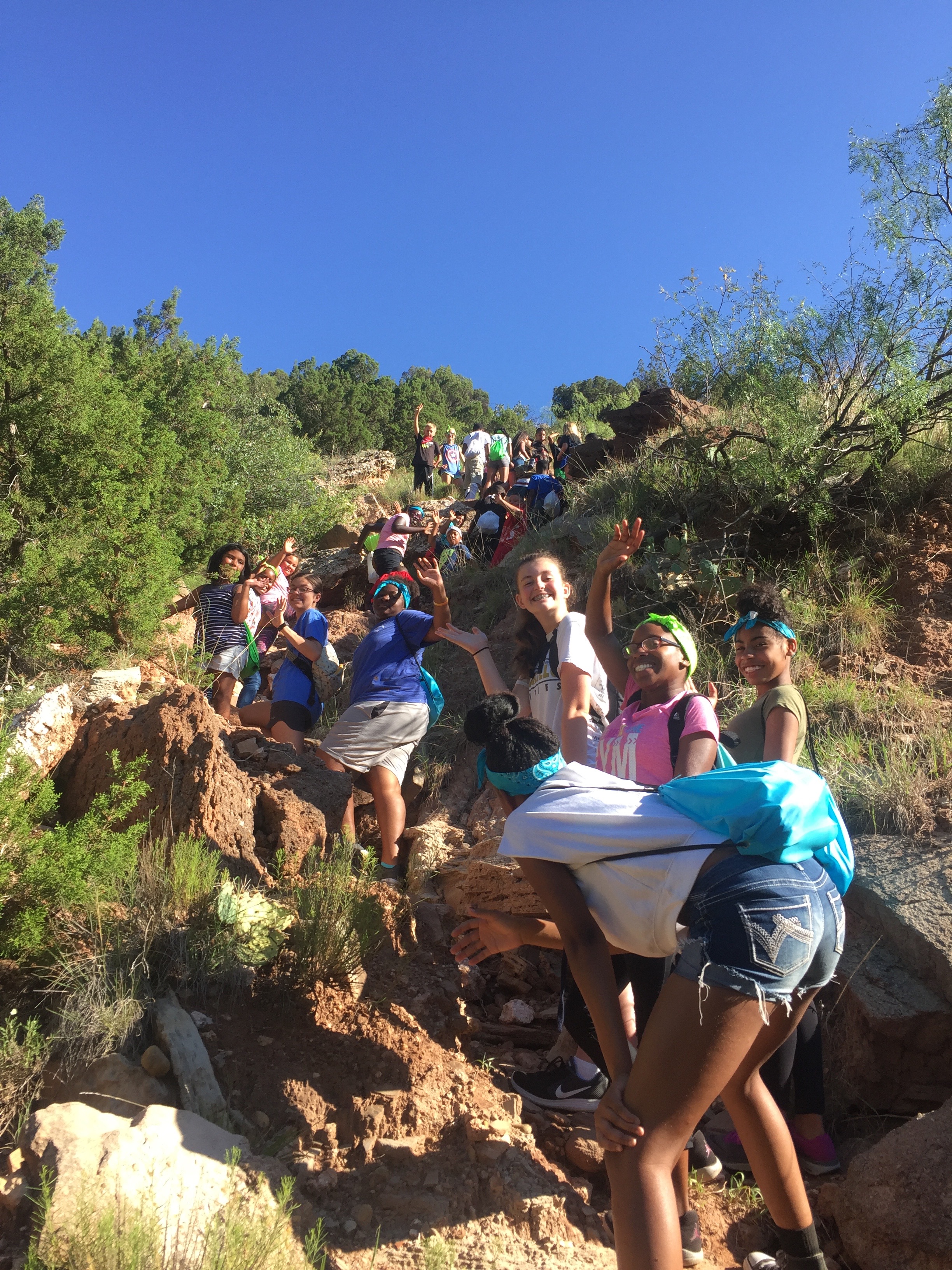 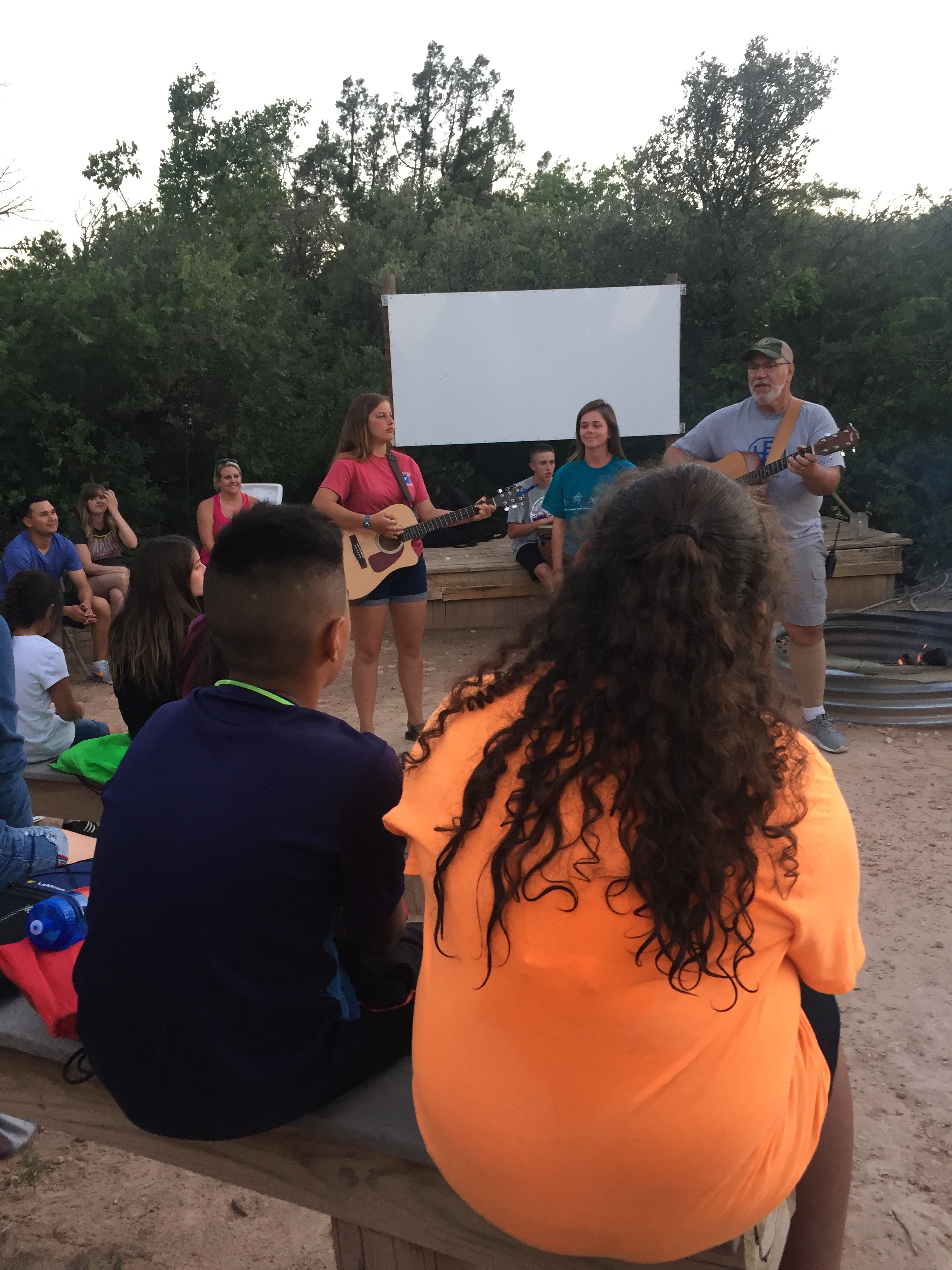 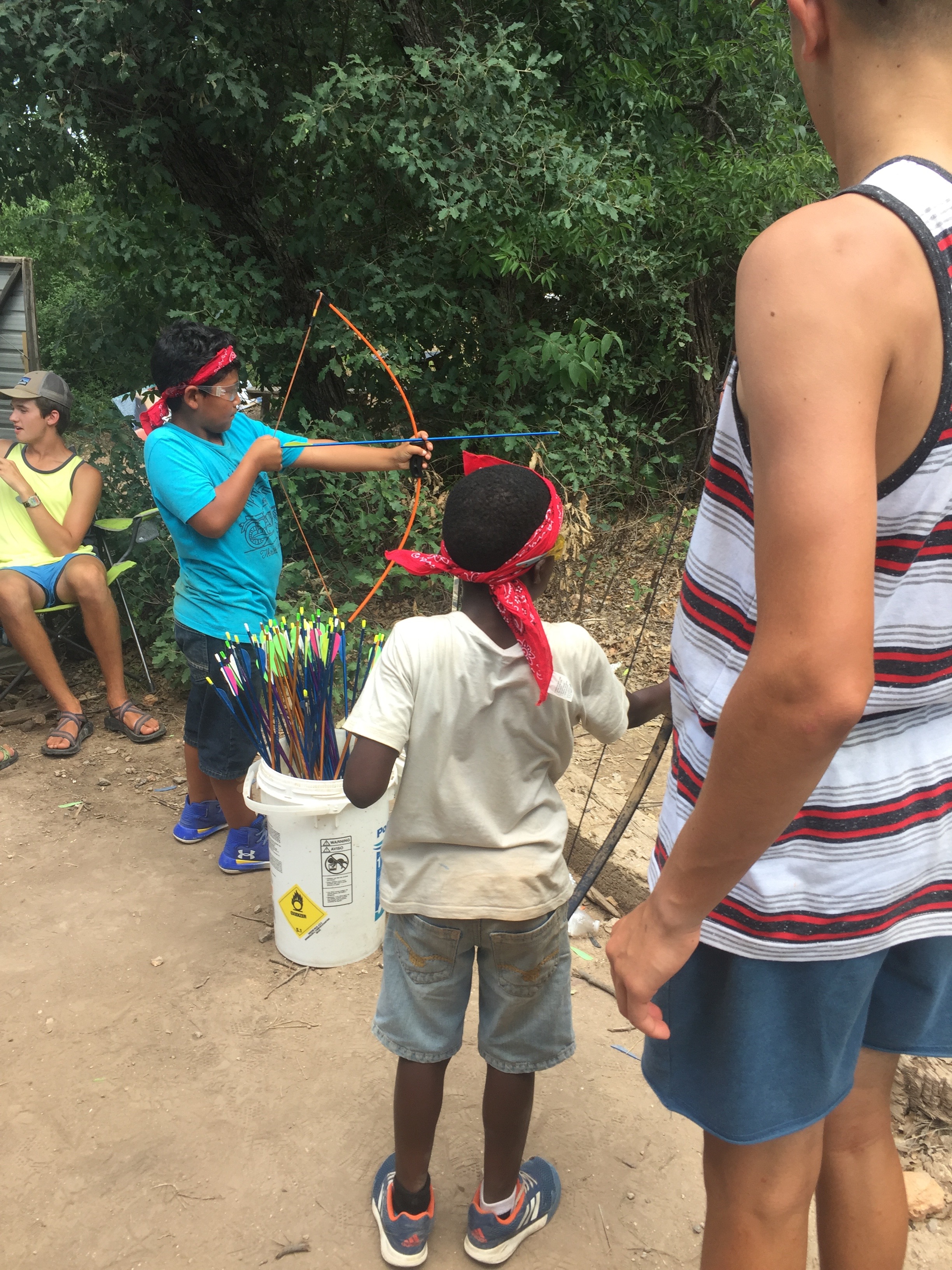 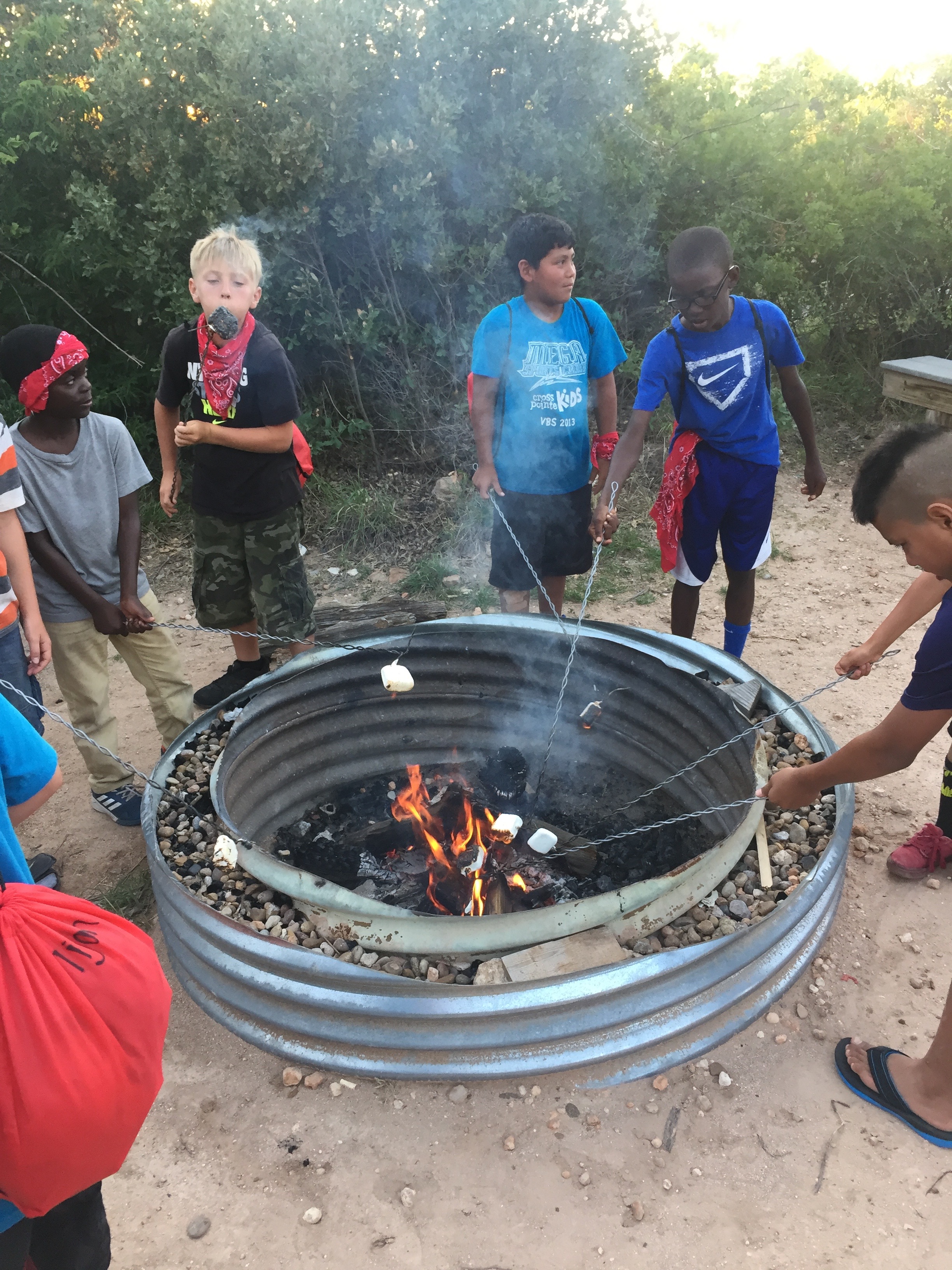 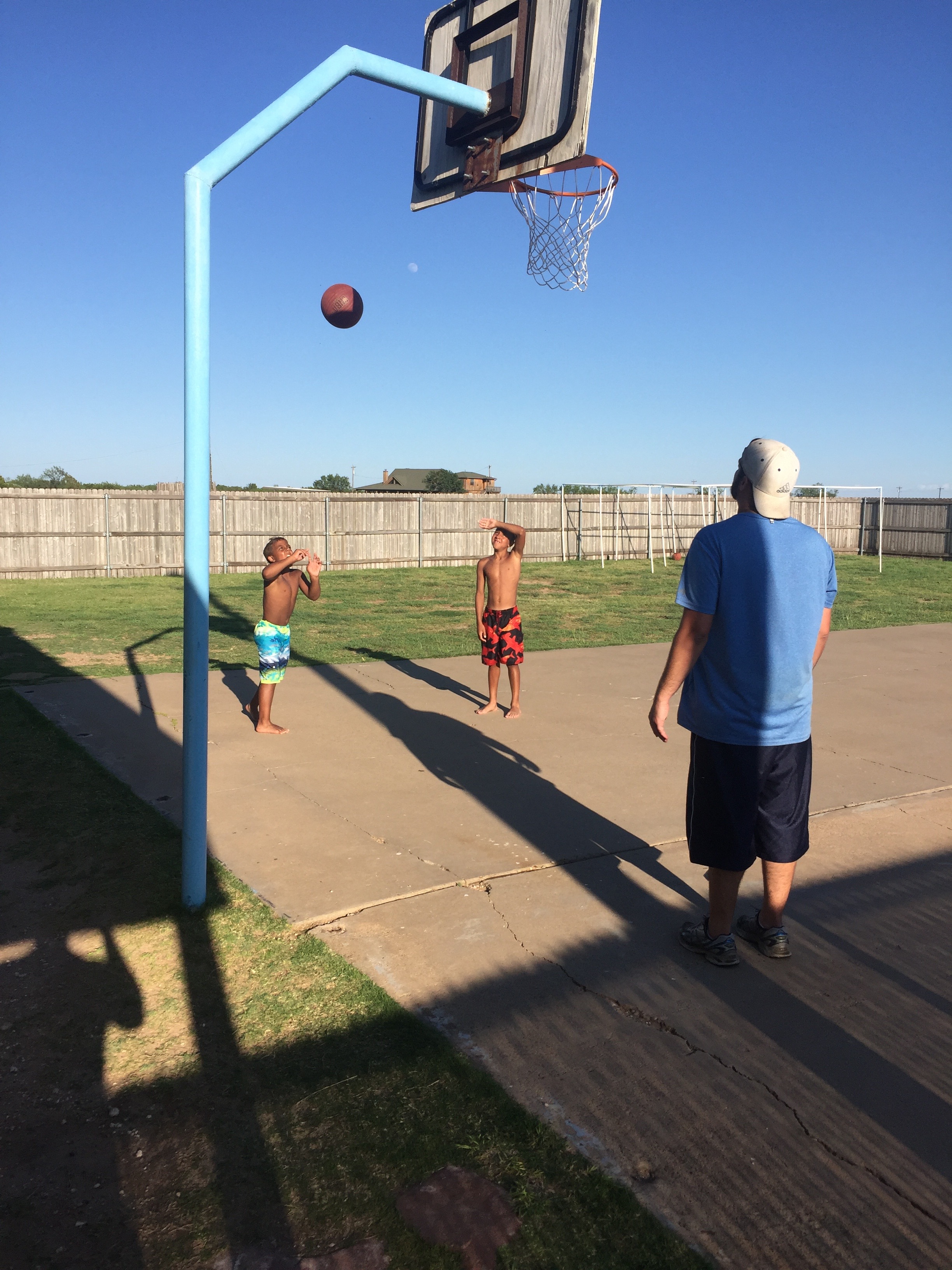 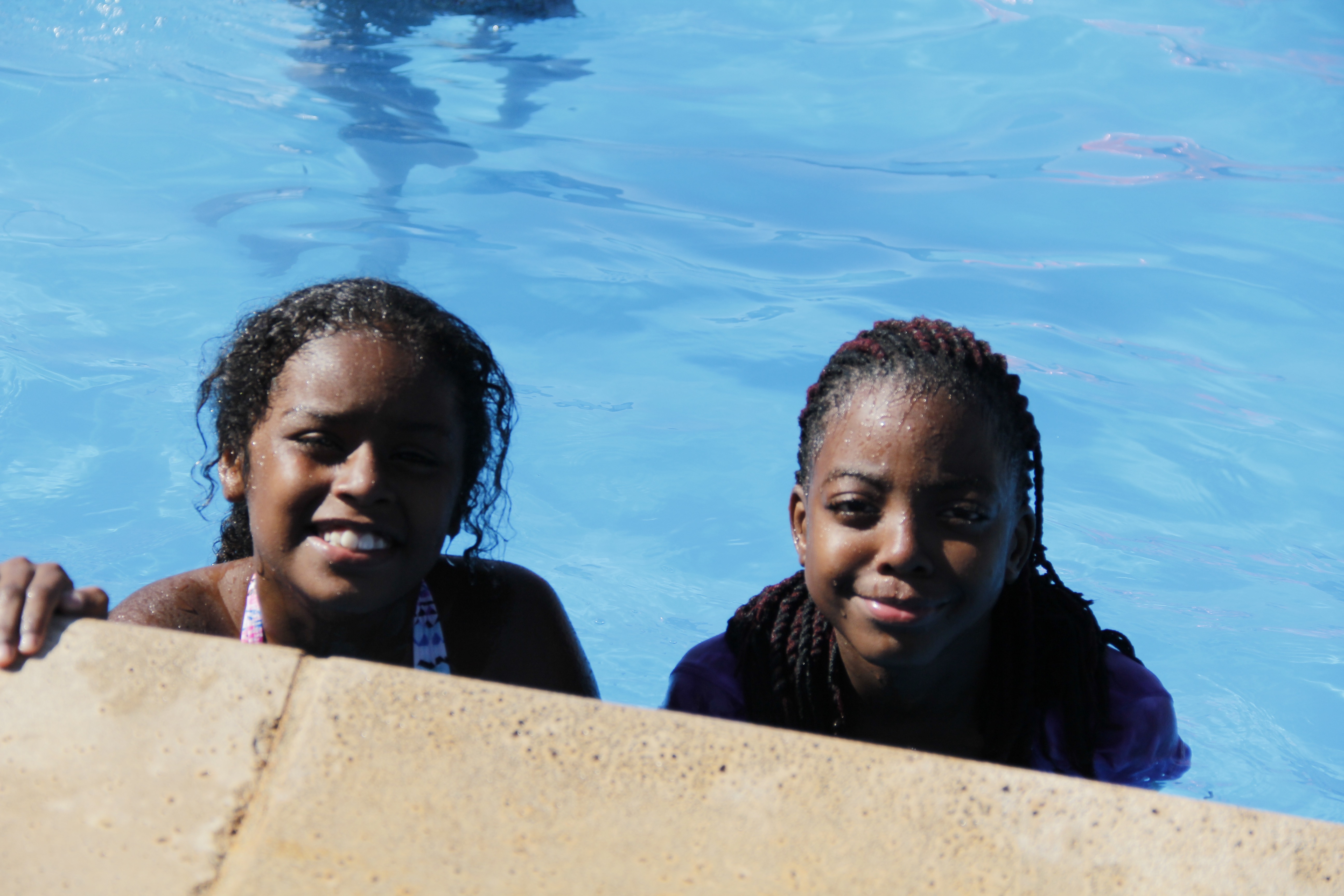 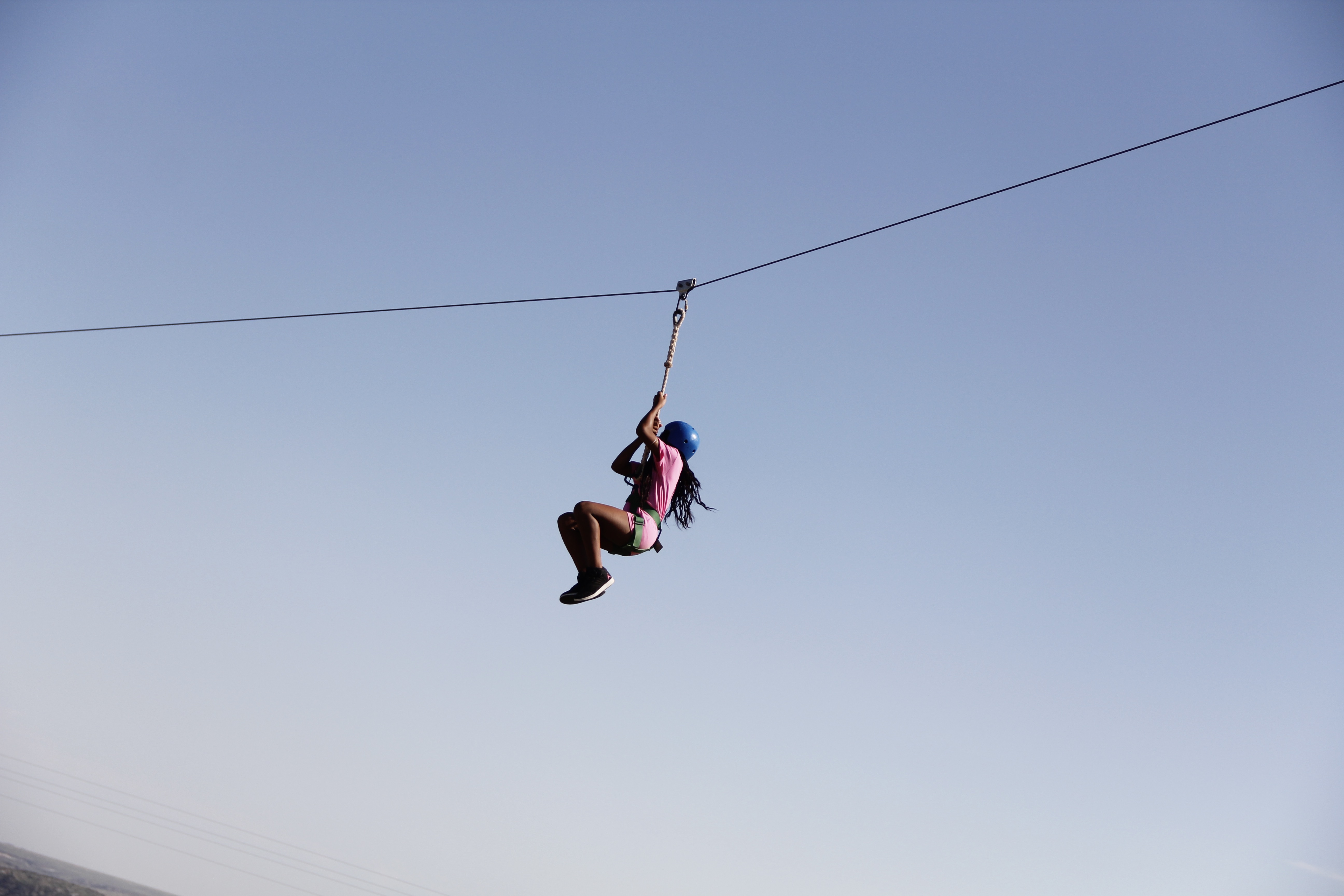 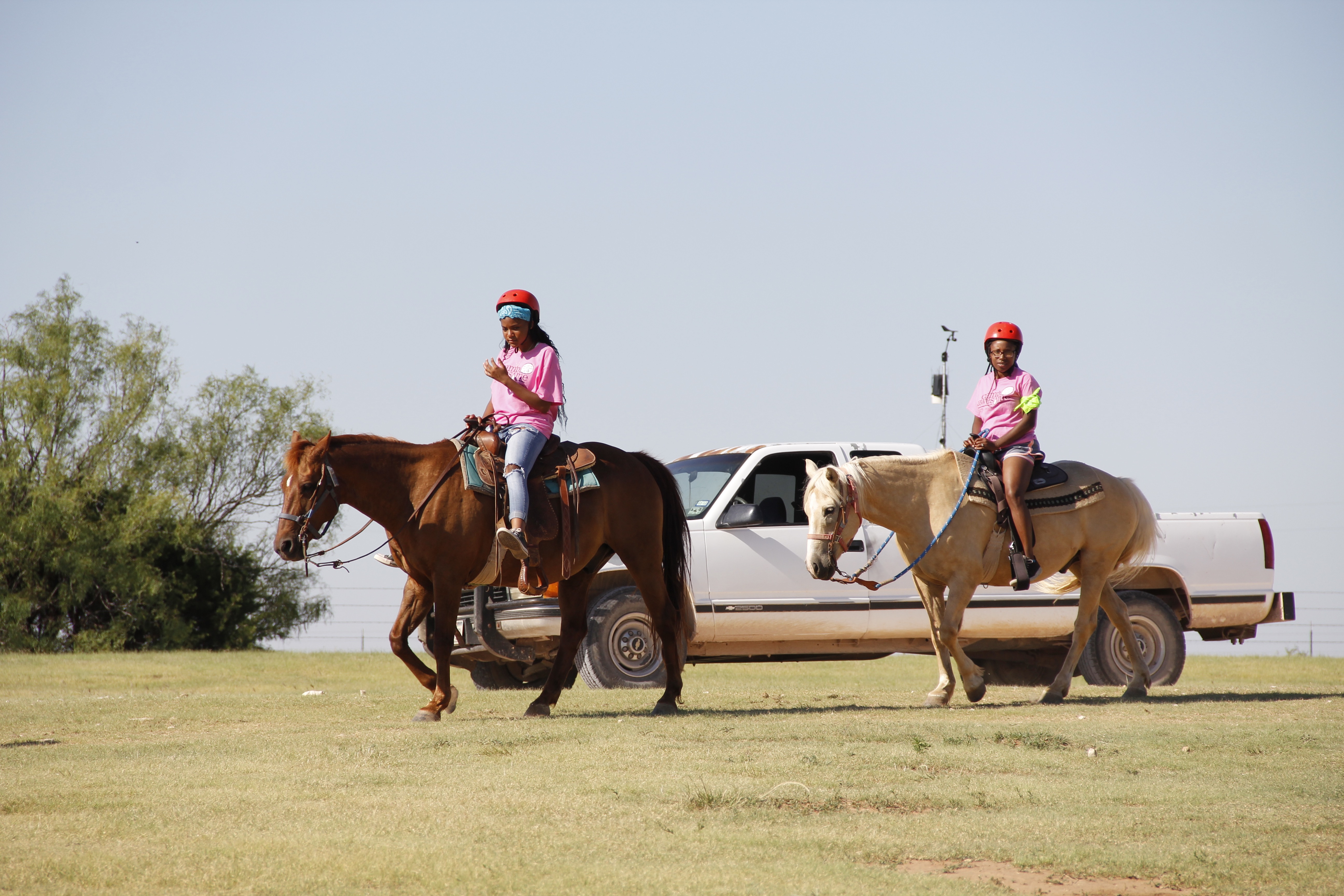 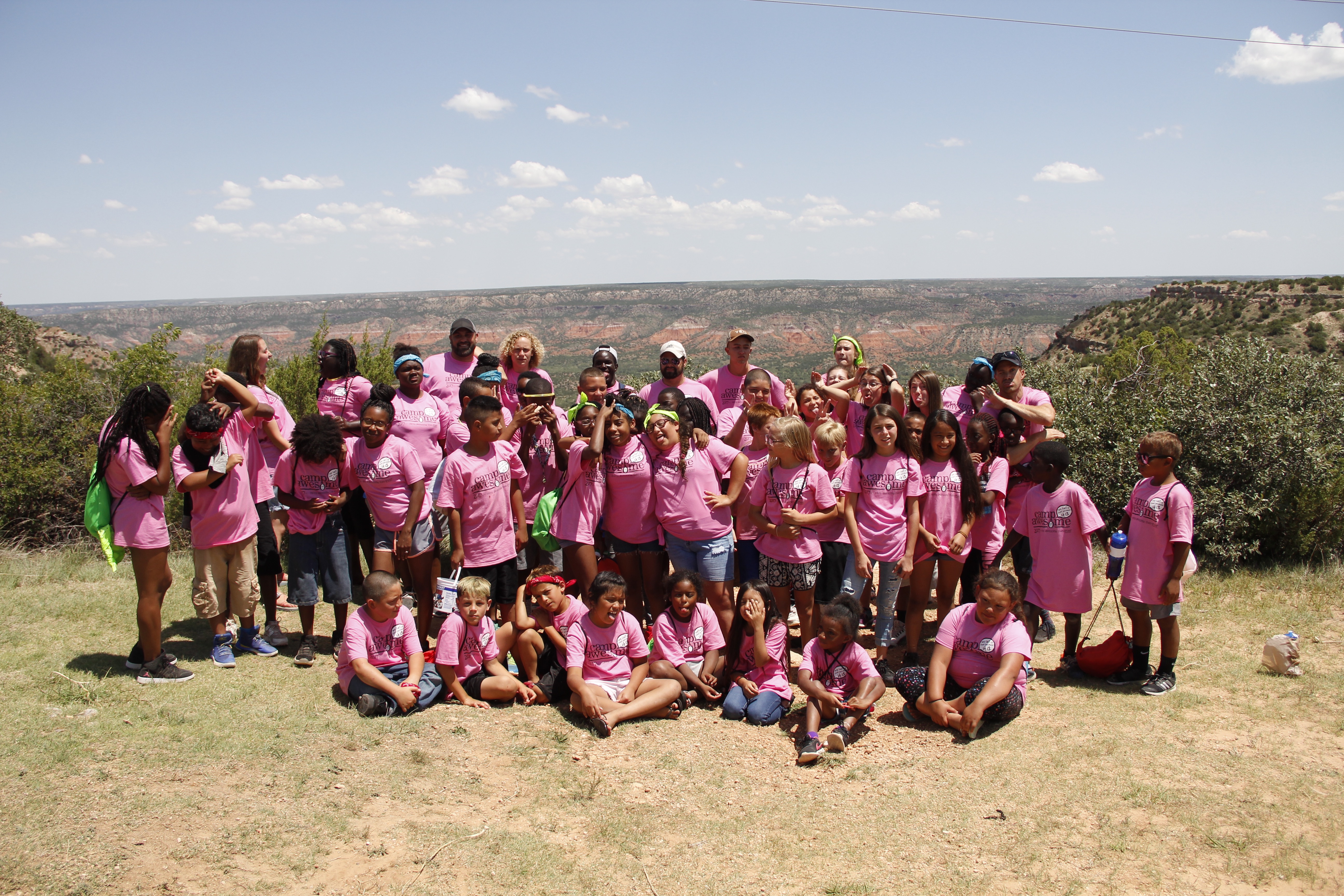 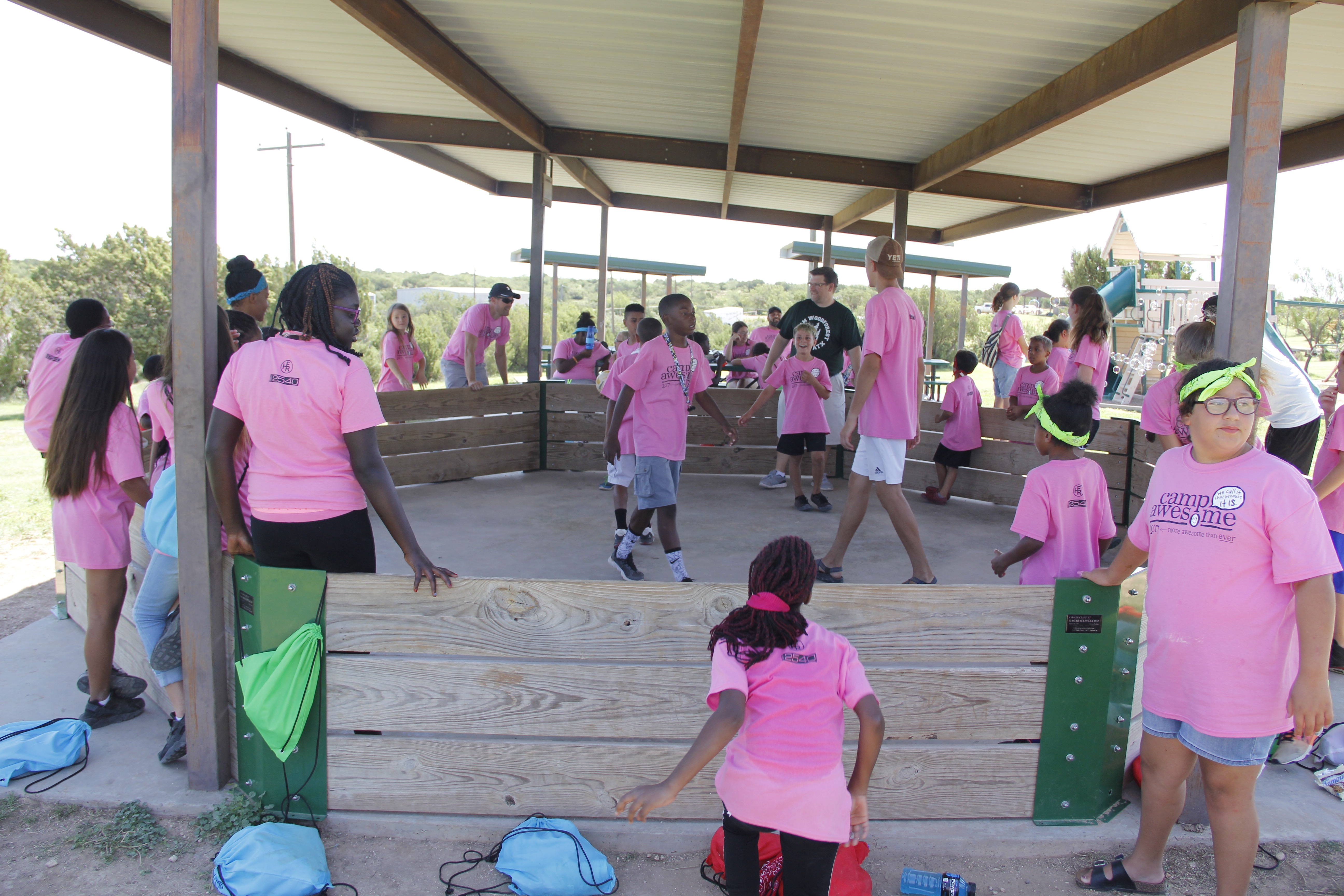 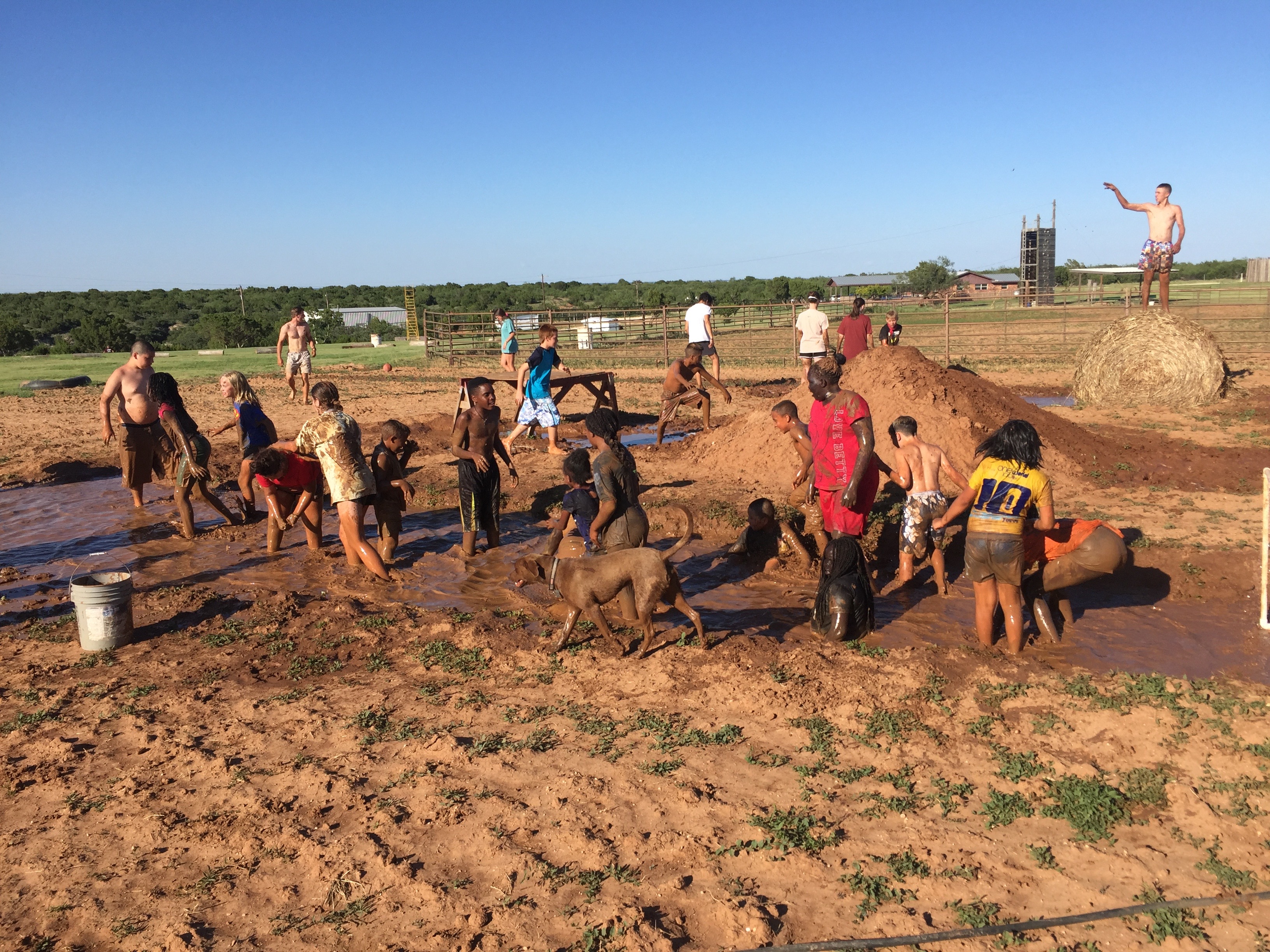